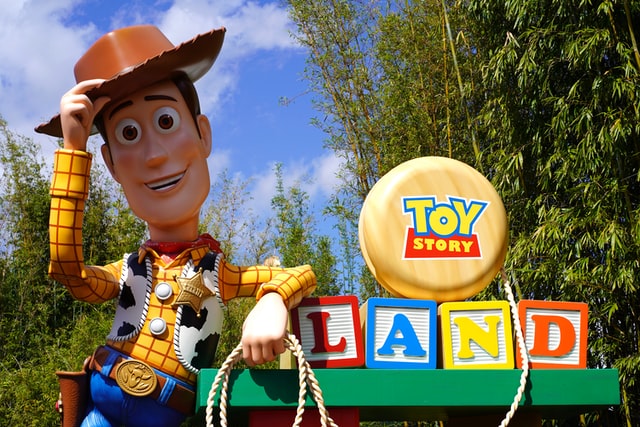 Movies to watch as a family are often a headache. You start to see titles and synopses but you are left wondering whether or not it will be appropriate for younger children. On the other hand, if they are excessively childish, you may not be able to bear to finish watching the movie.

The perfect thing is that both young and old alike enjoy the movie, so that it is a shared moment and something as simple as watching a movie enhances family bonds.

We are going to help you in this post so that you have at least 10 movies to watch as a family that will make you all have a great time.

In the list that you will see below, in most cases there are second or even third parties, which will still give more play if the first part is a success.

The toys of a boy named Andy have a life of their own, when no one is watching. This fuels the imagination because also … What child does not play with their toys as if they really had life? On the other hand, for the elderly, there are toys that are reminiscent of their childhood because they are toys that an adult has almost certainly had during their childhood on a shelf.

Honey, I the kids!

Another family classic, in it four children are shrunk to the size of an ant by a reducing beam invented and created by their father. In this film they embark on an adventure to return to their real size.

Cheaper by the dozen

Classic film to watch as a family, which deals with a family with twelve children: seven boys and five girls, with ages from three to twenty-five approximately, and each of them with their different characters and problems.

Funny family comedy, which tells how the McAllister family goes on a Christmas vacation to Paris, but in the last minute rush they forget their young son Kevin at home. From that moment, Kevin must survive and also face two thieves who try to rob his house.

In this family movie, the green ogre Shrek must save a princess with whom he later falls in love. During the way to rescue her, funny characters appear that will accompany him to achieve his goal. Go deep into the importance of being yourself.

Cute movie about the clown fish called Nemo, who was very protected by his father. When Nemo is lost, his father goes on a dangerous adventure in order to rescue him. Meanwhile Nemo, who has new friends, hatches a plan to escape from the fish tank where he has been trapped.

In this film, the young lion Simba after the murder of his father, is separated from his kingdom and will have to discover with the help of his new friends, the meaning of being responsible and brave in order to return to his kingdom and become the Lion King.

There are quite a few songs that the little ones will hum and that they have probably heard at some point.

How to Train Your Dragon

An adventure comedy in a magical world where dragons and Vikings reside. The story revolves around a teenager who is not well liked in his tribe, he befriends a wounded dragon instead of fighting him, which is something his tribe has been doing for centuries.

A classic but essential. A tender story of friendship between a child and an alien who has been lost on Earth. The boy will go through endless adventures to help the alien return to his planet. 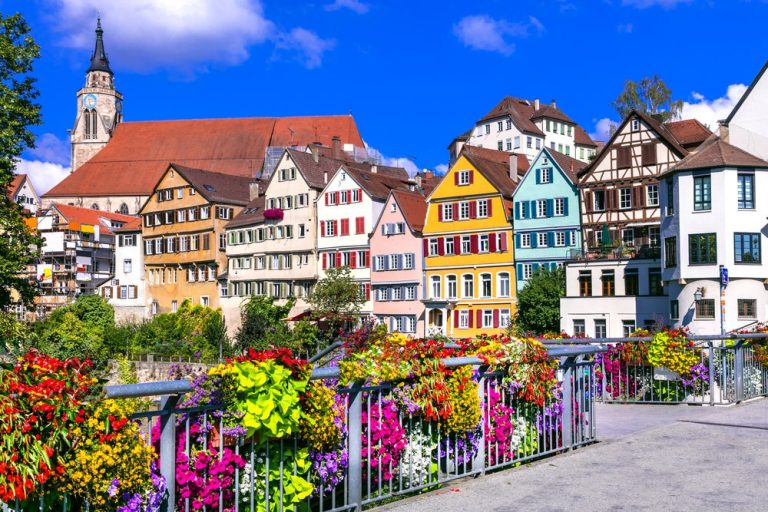 The Black Forest is located in the southwestern part of Germany, in the state of Baden-Württemberg. It is one of the most beautiful natural areas in all of Germany. Children especially will greatly enjoy these green landscapes with total freedom. Its landscape is approximately 160 km from north to south and 60 km from east… 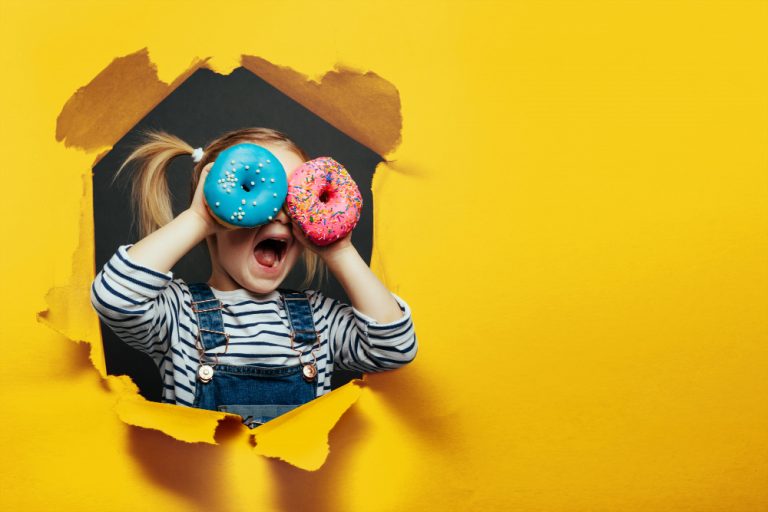 There is nothing more fun than making homemade cookies with children. Children love to participate in the kitchen and if we also add that we are going to make fun cookies that surprise them, it is undoubtedly a guaranteed success. The benefits of doing common activities between children and parents are innumerable. The most important… 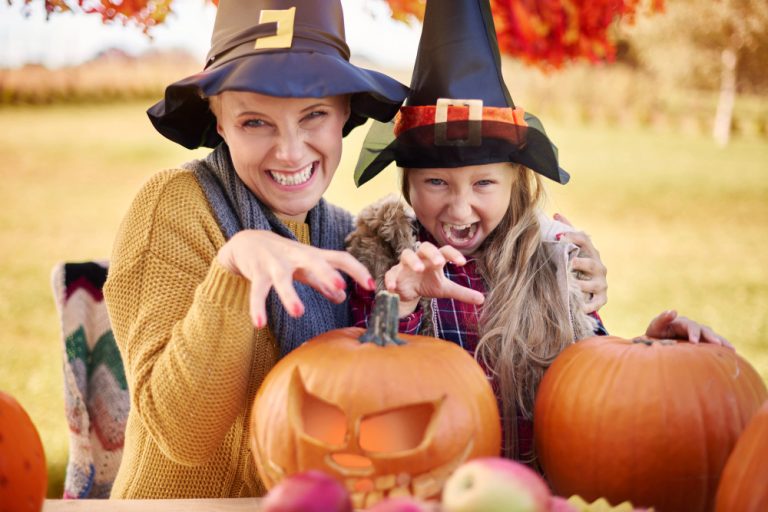 Halloween night is coming, which is one of the parties that our children enjoy the most and we can prepare it to be an epic night, which they can hardly forget. We have many ideas to achieve this … Take note! Halloween night costumes We must think if we want only the children to dress… 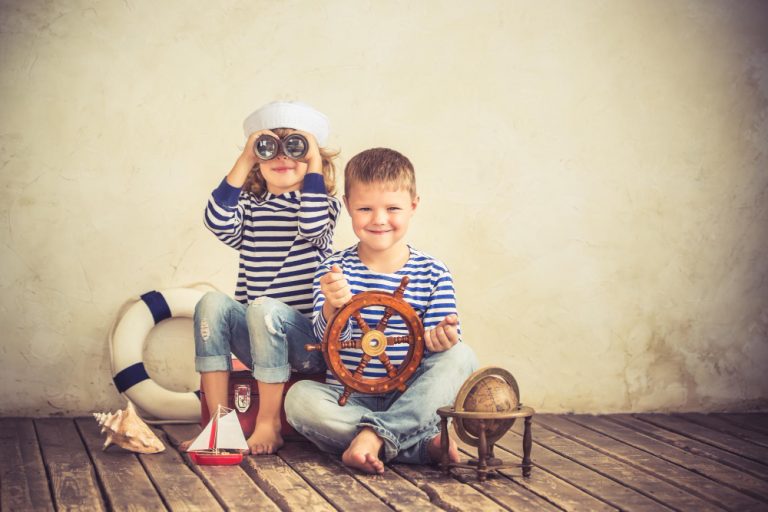 Cruises are 5-star hotels at sea, they are like floating cities perfectly prepared for travelers of all ages to enjoy. It is a ship where you cannot leave and it is controlled, this being the reason that gives parents the most peace of mind when traveling with children or adolescents. To go on a cruise,… 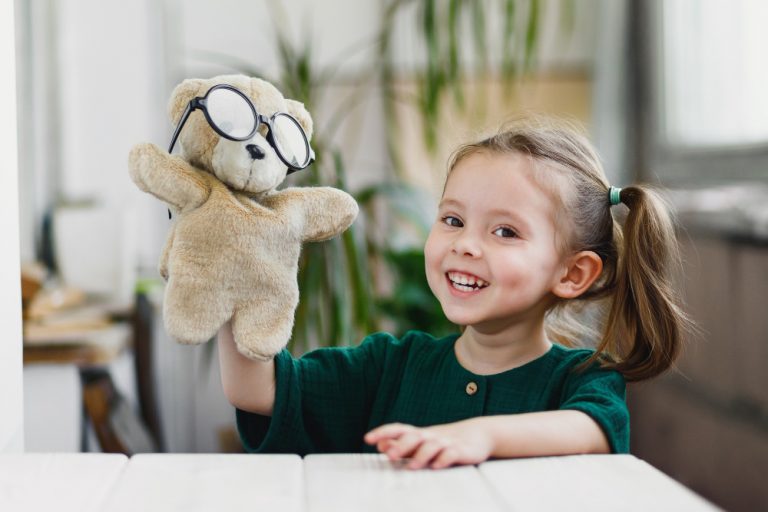 Whether they are very young children or adults, putting on a homemade show with puppets or marionettes is a fun but also educational activity. Marionettes and puppets transmit moral values ​​to children and even the most shy to open up and communicate. They expand the child’s vocabulary, stimulate understanding, logic, memory. Through marionettes and puppets,… 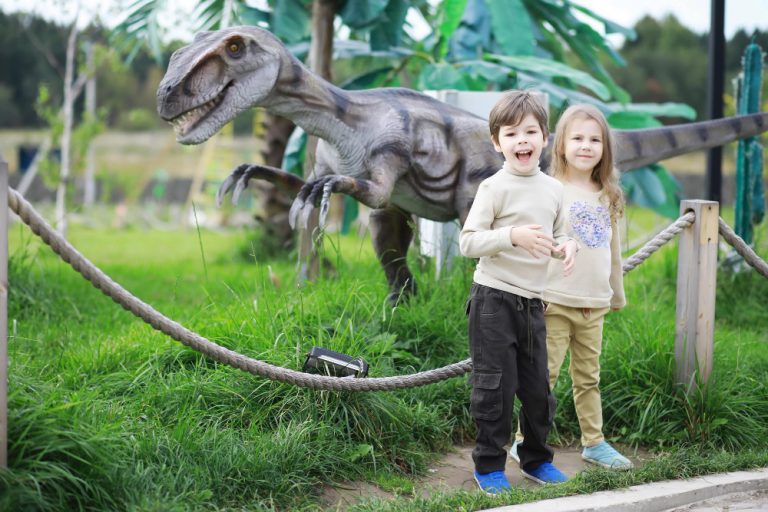